From July 12 – 16  the Amsterdam Rainbow Dress Foundation will be present at the Seoul Queer Culture Festival. The organization of the SQCF joined forces with The Embassy of the Kingdom of the Netherlands in South Korea to make it possible for us to tell our story and meet the LGBTI+ community in Korea. Of course we will make a new addition to our series of art photography. This will be the first photo on the Asian continent. We are very grateful for this opportunity. 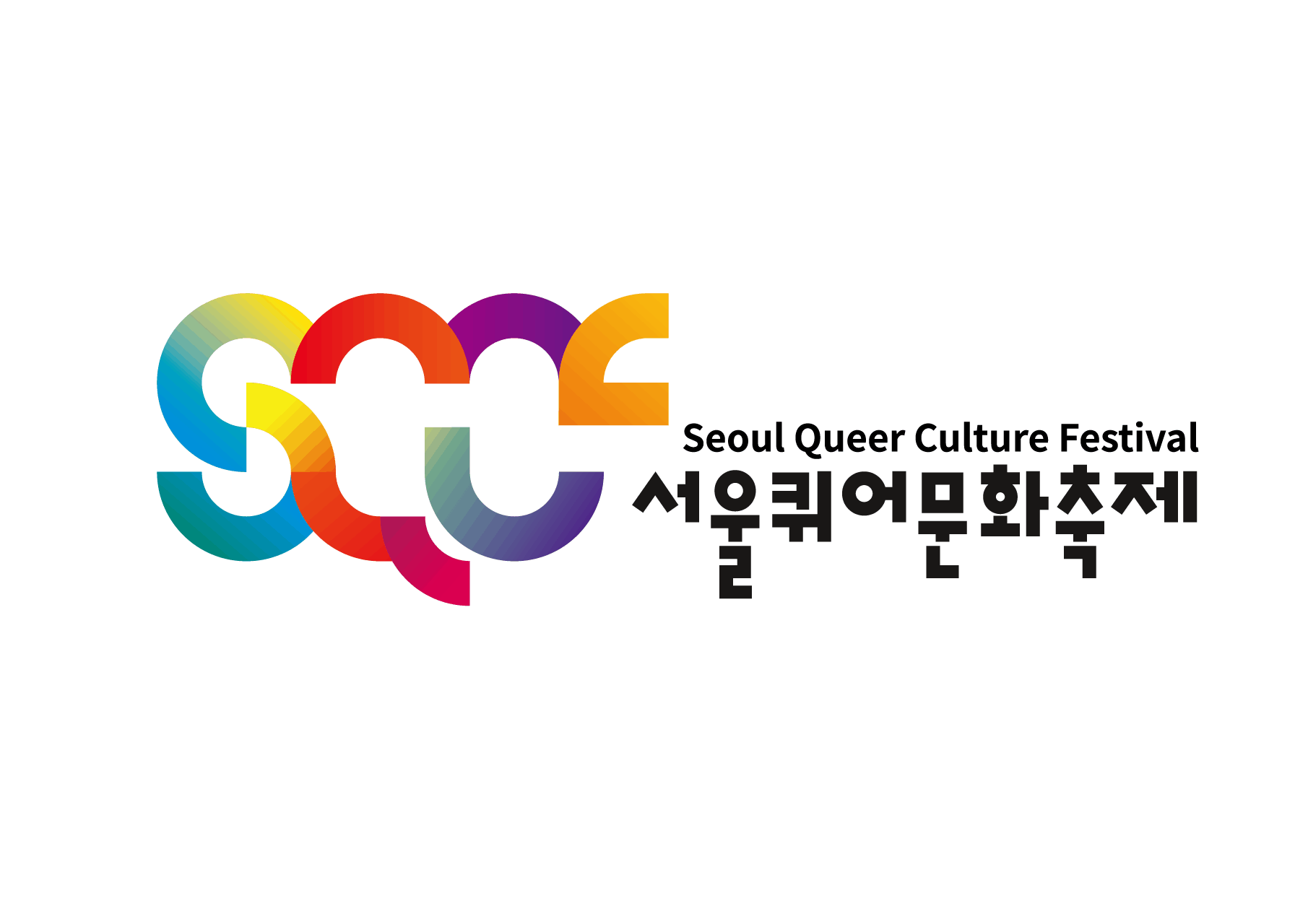 Read the article here in Greek. 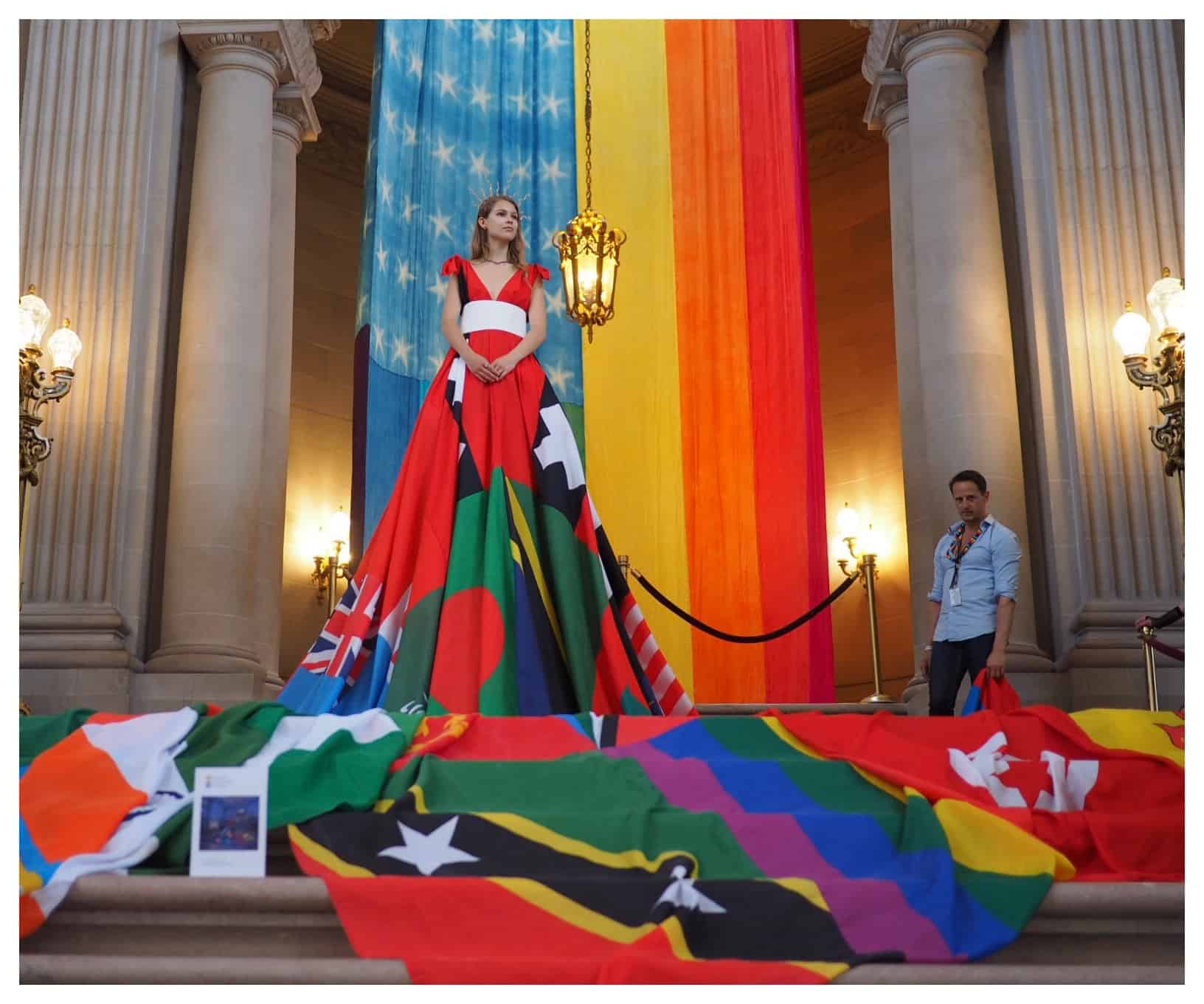 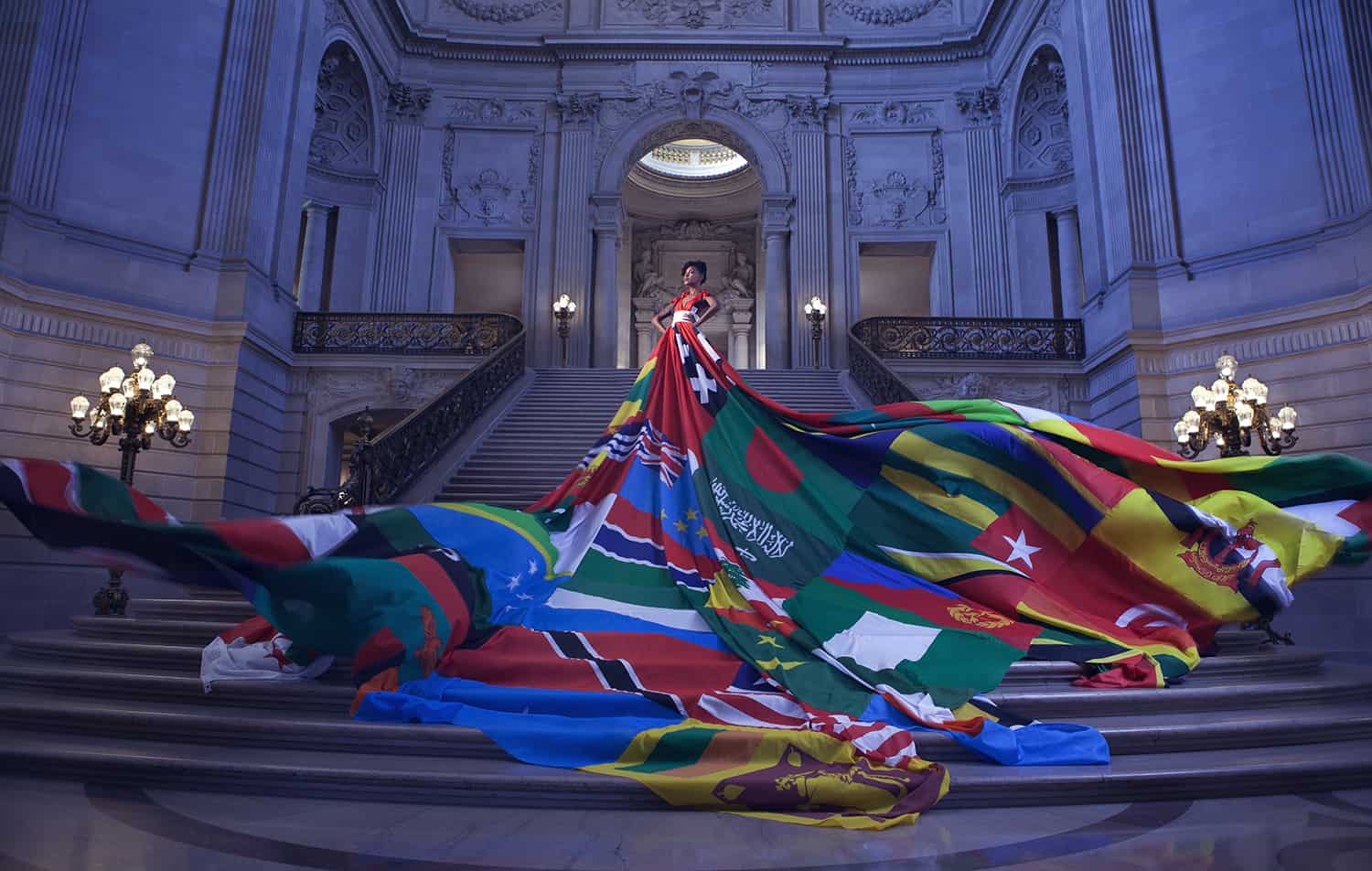