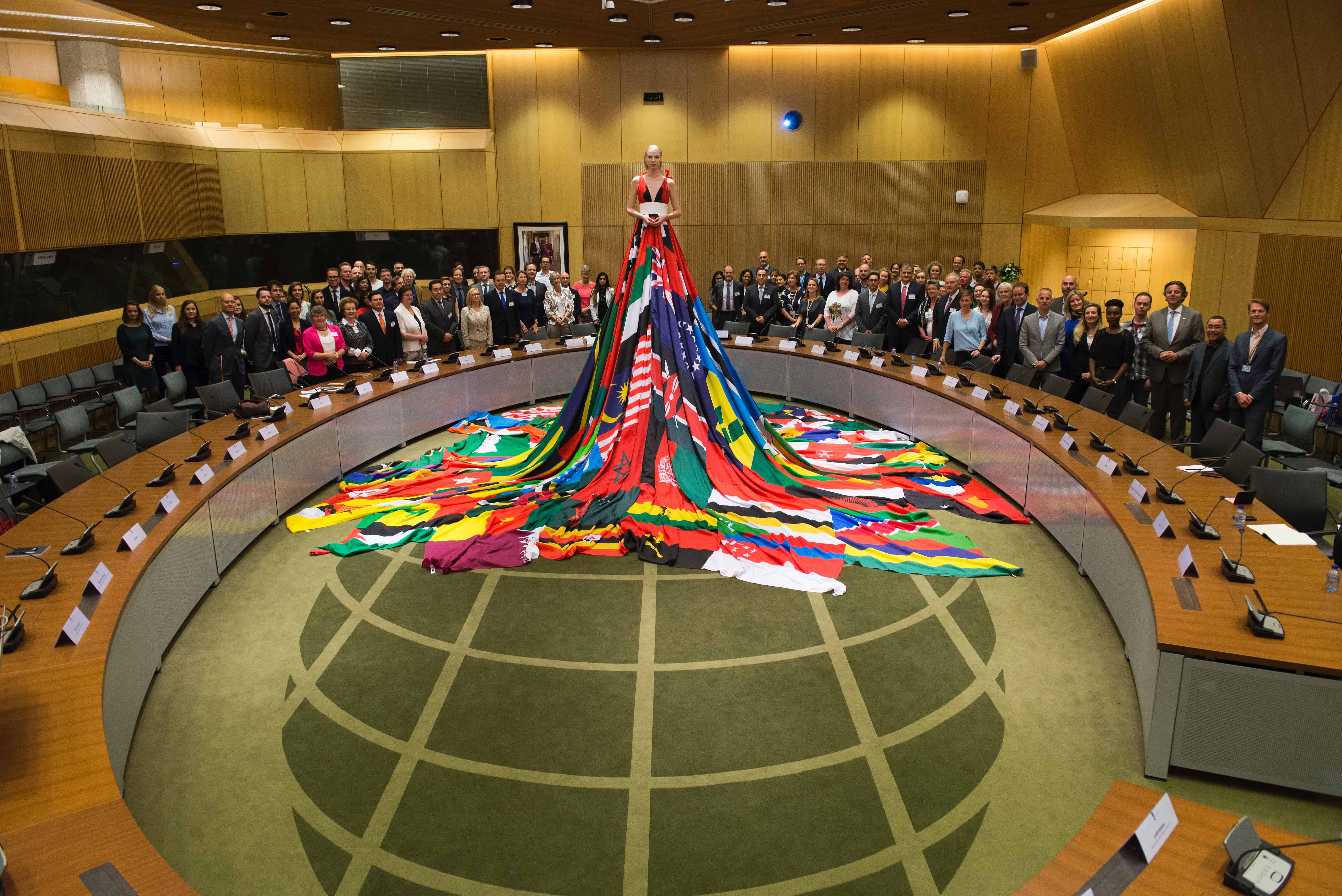 On May 17th 2017, as part of the IDAHOT celebrations, the Amsterdam Rainbow Dress was presented to the Equal Rights Coalition in the Ministry of Foreign Affairs of the Netherlands in The Hague. IDAHOT, the International Day Against Homophobia, Biphobia and Transphobia, is about looking back and looking forward, commemorating and projecting. We are extremely proud to have presented the Amsterdam Rainbow Dress to the Ministry of Foreign Affairs in the presence of his Excellency Minister Koenders and the ambassadors of every country in the Coalition for Equal Rights. IDAHOT commemorates the declassification of homosexuality as a mental disorder by the World Health Organisation, which occurred on May 17th 1990.

Amsterdam Rainbow Dress presented at the Ministry of Foreign Affairs of the Netherlands (EN | Website of the Dutch government).

Article on the human rights report (website of the Dutch government).

THE DUTCH MISSION TO SAN FRANCISCO, USA
Scroll to top